The same-sex marriage postal survey has certainly generated controversy during the past month, and it’s not looking to die down any time before the result is announced on November 15.

While many people in our community are happy to voice their opinions, whether they be for or against, the debate in itself could be having an impact on the mental health of one part of our community.

Since the announcement of the plebiscite postal survey on August 9, ReachOut, an online youth mental health service, has reported a 20 per cent increase in people accessing its service, and asking for advice relating to LGBTQI+ issues. 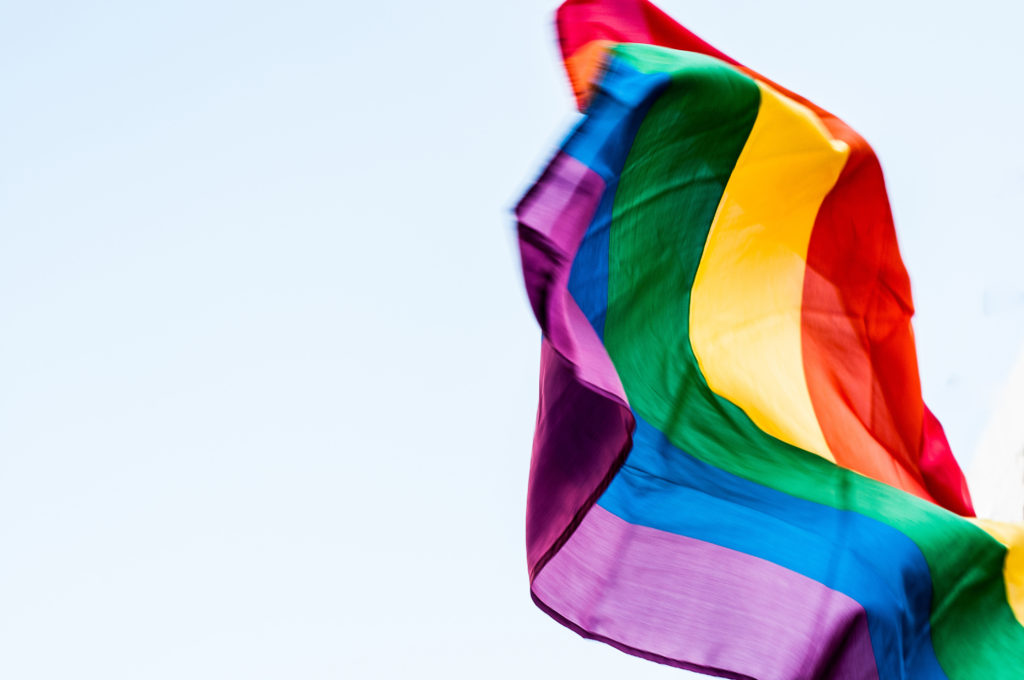 While the plebiscite was issued to gauge Australia’s views on the subject of same-sex marriage, there are concern as to whether the postal vote will actually be a reliable measuring instrument.

Online news publication, Crikey, explained that there’s growing unease that whatever the result, the postal survey will not prove a reliable instrument to measure public opinion, with survey forms being left to soak in the rain or arriving at backdated addresses.

But at LIV, whether you agree with having the vote or not, we think the most important thing is to keep things civil and respect the feelings of everyone around you.

If you happen to strike up a conversation about the postal survey with someone at work, at your child’s school or perhaps at uni, here are a couple of tips to keep the debate respectful, no matter what side you’re on.

Importantly, if you’re feeling mentally distressed during this time, talk to someone you trust or visit a medical professional for advice.