The current pop-culture landscape is an embarrassment of riches, with more streaming services and prestige television programming cropping up each and every day. We may live in what has been described as a ‘golden age of television’, but do we ever think about what it’s doing to our health?

Well, it turns out that all of those extra hours of sitting down to watch TV may be worse for us than we might have thought.

A study, published in the journal Medicine & Science in Sports & Exercise, found that for every additional hour that you spending sitting down in front of the screen, you are 12 per cent more likely to die from an inflammatory condition, such as diabetes or autoimmune disease.

The study was conducted by researchers at the Baker Heart and Diabetes Institute in Melbourne and was comprised of over 8,900 adults. Researchers first surveyed the participants about their television viewing habits through a questionnaire back in 1999 and 2000. The participants were then grouped based on their responses between viewers that watched less than two hours, between two and four hours, and greater than four hours.

The researchers then conducted a twelve-year follow up with the participants.

After excluding unrelated causes like cancer and cardiovascular illness from the list of 909 participants that had died, 130 of the deaths were linked to inflammatory-related causes.

It is unquestionable that media consumption habits have changed significantly in the twelve years since the study commenced. Back in 1999, the internet was still largely in its infancy. Smart phones were not the ubiquitous tool they are today. Streaming services like Netflix were still a long way from becoming a reality.

Although the questionnaires were predominantly linked to watching television, we should note that the researchers do point out that sitting down for too long is what is really linked to the larger risk for developing an inflammatory disease. Even if it might not be a direct cause of death, television could – at the very least – be described as a willing accomplice in fostering the sedentary lifestyles that do cause serious, life-threatening conditions.

And, even if you may not be binge watching your favourite TV shows at a dangerous level, it doesn’t mean you aren’t at risk for developing an inflammatory disease. 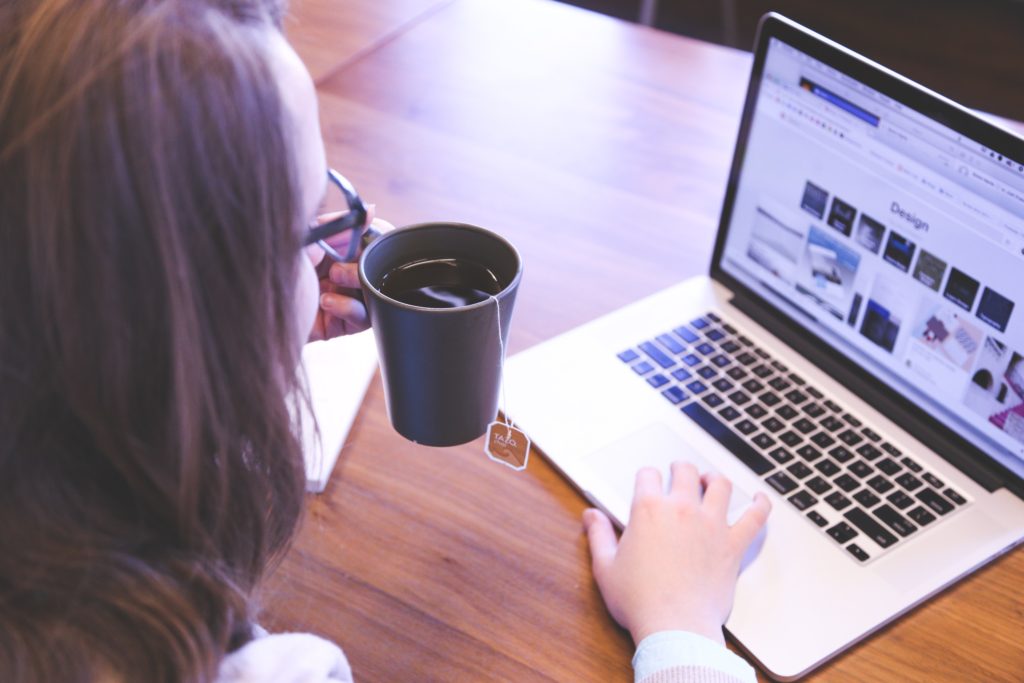 So many of us work on computers, hour after hour, day after day, not taking the time to get up and move around. We may take the time to get to the gym before or after work, but that isn’t enough.

It isn’t just about making sure we get the recommended 2.5 to five hours of moderate physical activity per week; we need to make sure that we are regularly taking the time to make an effort to be active every day.

Dr Megan Grace, the research’s lead author, notes that “the literature is really becoming stronger that even for those who do meet the daily exercise guidelines, if they go and sit for the rest of the day they are still at risk of these inflammatory diseases”.

“Some sitting is good for you, but too much is bad. We need to move around as much as possible.”

Take the time to move around at work when possible and if that isn’t enough, get a standing desk; you’ll keep up the productivity while reducing your risk of an inflammatory disease. And, not to burst your bubble, but think about it the next time you sit down for a Netflix binge. Binge drinking and binge eating isn’t healthy, so why should we treat binge watching any differently?